HDR, being one of the top-tier TV features, introduces three different formats of it – namely HDR10, HDR10+, and Dolby vision. All of them have a unique approach to HDR, which makes them separated from one another.

With that being said, choosing one out of all of these HDR formats can be a daunting task – for the reason that they all feature amazing specs. However, there are slight changes in all of them that make them stand apart.

Hence, in a similar context, the HDR10 vs. Dolby vision comparison guide is including various elements that would help you out with making the right choice. On that note, let’s have a look at it as follows.
Here you go:

HDR vs. HDR10: What’s the Difference?

Well, before we move on with our discussion on what’s the difference between the leading format types of HDR, let’s have a recap of what actually HDR technology is, and what are its main features.

That said, let’s get down to it:

To put it simply, HDR is one of the most common and high-ranked 4K TV types. It stands for High Dynamic Range. Besides, the concept of dynamic range in a TV refers to the details that can be shown in between the dark and bright contrast.

Having said that, what’s the difference between HDR vs. HDR10? The former is simply a type of HDR, which has the basic feature of static metadata. This means, that the light and color levels in these displays are set to absolute values and are static.

Now that we’ve discussed what HDR is, and how come it’s different from HDR10, let’s include the other major type of HDR as well. So down below is a comparison guide on HDR10 vs. Dolby Vision:

On that note, what do you think who takes the lead here? You guessed it right! Dolby vision sets the bar high for its rival as its content is mastered at a level as high as 10000 cd/m2.

As for the image quality of both technologies, we can see that Dolby vision allows up to 12-bit color gradients. Turns out, that it can actually equal 68.7 billion colors! So all-in-all, the Dolby vision delivers exceptional graphics and image quality with vibrant colors.

With that being said, the HDR10 format is mastered up to 10-bit, which is equal to a total of 1.07 billion colors. Although the overall performance of HDR10 in this regard is good enough, the Dolby vision format beats it here as well; when compared to it.

HDR content in gaming has always been preferable within the gamers’ community, for the reason that it offers dynamic picture quality, alongside numerous other perks. However, when it comes to HDR10 vs. Dolby vision formats, there are the following facts to be considered:

Firstly, HDR10 is an open-standard, non-proprietary technology, whereas, Dolby Vision requires a special license from Dolby. So as a result, most of the gamers out there prefer to have HDR10 or HDR10+ content type instead of Dolby vision.

That being said, the picture quality of the Dolby vision is unmatchable, to the extent that it makes your game’s appearance more exciting and dynamic. This is mainly due to the fact that it features dynamic metadata. Nevertheless, many professional gamers favor the high-end Dolby vision as well, no matter what!

How to keep your network traffic in check?

Is a 4K monitor worth it?

What is Aspect Ratio?

So that was it regarding HDR10 vs. Dolby vision and their comparison. Now buying the high-end 4K TVs has become easier as you can consider the comparison of all the major specs and thus make the appropriate choice. 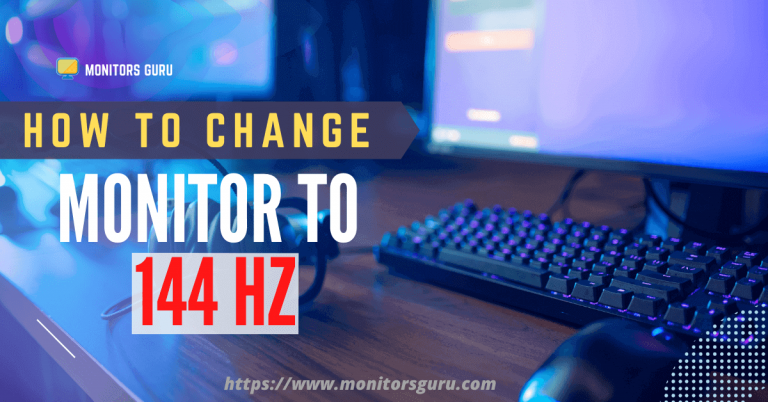 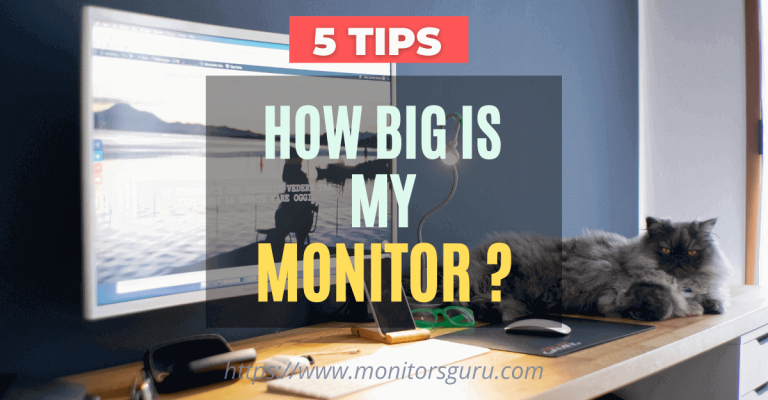 For those who are wondering what is screen tearing, a glitch in the display of any computer that causes the screen to split into two or more frames. That’s right! You get to see a torn screen that can get really annoying after a while. Having said that, numerous reasons can cause this problem in…